Bloodstained:Curse of the Moon is available all month and Super Bomberman R from February 16 to March 15


The week of February 12th to the 19th features some outstanding deals.


The game pits the gamer as one of humanity's last defenders and can acquire new powers and abilities. The thing that is really great about the game is combat can feel or be different based on how equip character and imagination attacks are there as well. A drawback the combat is a traditional hack and slash combat game. 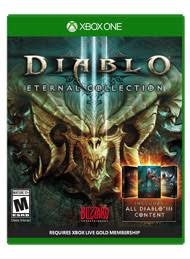 The price is $19.80 USD
Another highlight is Just Cause 4. It features great focus as the game doesn't have as many side missions as the past games. It is a great third person shooter and also has great use of vehicles for action and combat. For example, you can use helicopter and jets with missles and ammo. The link for buying is on this page for the standard edition is Just Cause 4
2) 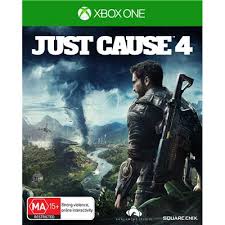 The price is $40.19 USD
Another major game on sale is Monster Hunter World. The success of a player depends on what armor they have and what weapons they can devise as this is simply a fantastic game for combat. Here can find the game Monster Hunter World
3) 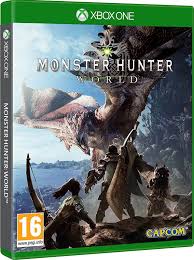